People in western China smoked marijuana to bury their dead 2,500 years ago — the oldest evidence of weed smoking in human history

It appears people have been smoking weed for more than two millennia.

Researchers reported that they’ve found some of the earliest evidence of ritual cannabis smoking in the archaeological record.

The evidence comes from stone-filled braziers — a device used to burn a plant and fill the air with its vapors — that were unearthed in eight tombs at the Jirzankal Cemetery in the Pamir Mountains of western China.

Preserved in the 2,500-year-old braziers were traces of cannabinol (CBN), the compound that forms after tetrahydrocannabinol (THC) comes in contact with the air. THC is the most potent psychoactive agent in marijuana.

The authors published their findings in the journal Scientific Advances. The chemical signature of THC residue in the tomb, they said, indicates that people in this region of China likely smoked marijuana during burial ceremonies, perhaps as a way to communicate with the dead.

“It’s the earliest strong evidence of people getting high” on marijuana, Mark Merlin, a botanist at the University of Hawaii, told USA Today.

Marijuana is one of the most widely used psychoactive drugs in the world today, but the legacy of its use and cultivation spans millennia. The earliest known cultivation of cannabis plants occurred in Eurasia roughly 6,000 years ago, but it was used as a food crop and for hemp material — not smoked for psychoactive effects.

Previous evidence of ancient cannabis smoking came mostly from historical anecdotes, not archaeological evidence. Greek historian Herodotus wrote about ritual and recreational pot use around the same time that these braziers were buried in distant China.

Scientists also found cannabis seeds in a different 2,500-year-old Chinese tomb in 2006, but there was no evidence of smoking.

Usually, wild cannabis (Cannabis sativa) has lower levels of THC than its cultivated counterparts. But the residue in these Chinese braziers indicates that the type of cannabis smoked in them had higher THC levels than wild plants. It also had higher amounts of THC than the cannabis grown in ancient Eurasia, the authors of the new study noted in a press release.

The authors aren’t sure whether the cannabis used in this region was intentionally cultivated to have higher amounts of THC (as it is today), or whether the people who conducted this burial had some other way of seeking out more potent plants.

Either way, they appeared to be aware that not all cannabis is created equal when it comes to its psychoactive qualities.
These tombs had evidence of human sacrifice

In the Jirzankal Cemetery, the archaeologists also found skulls and other bones with signs of fatal cuts and breaks, which they interpreted as signs of human sacrifice. They found a harp as well — an important musical instrument in ancient funerals and sacrificial ceremonies.

These clues from the past indicate that the burials had a ritual quality to them, and that smoking marijuana played a role in commemorating the dead.

“We can start to piece together an image of funerary rites that included flames, rhythmic music, and hallucinogen smoke, all intended to guide people into an altered state of mind,” the study authors wrote.

Merlin told The Atlantic that this discovery does not suggest ancient Chinese people were into recreational drug use. Instead, he said, it was likely a spiritual practice — part of ushering the dead into the afterlife and helping the living commune with deities or the deceased. 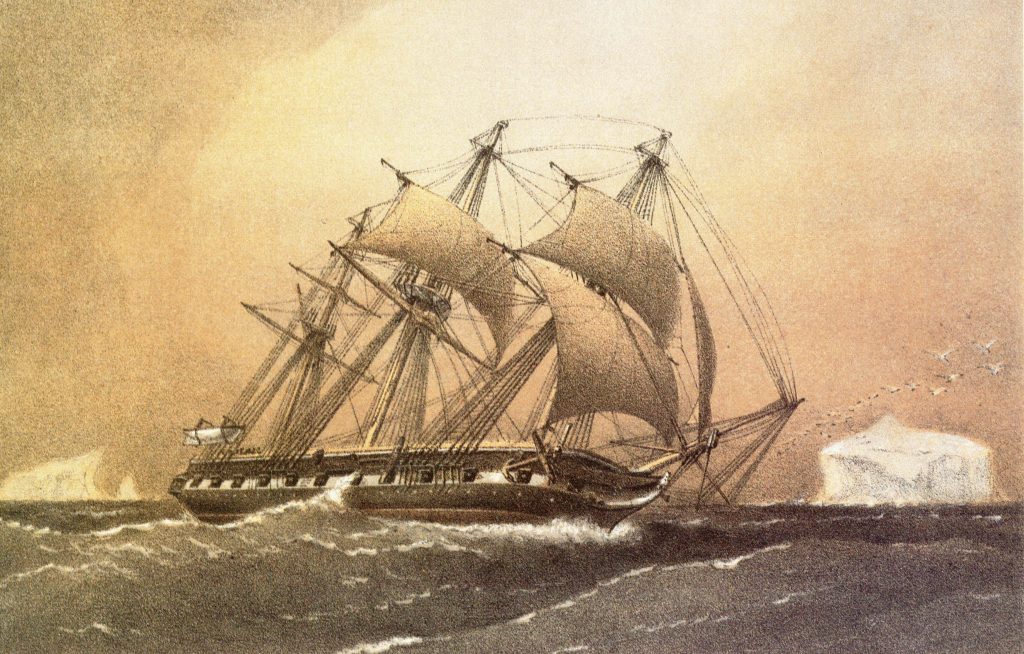